Catherine Carter was born in Providence and grew up in Massachusetts. As many of us do in our lifetimes, she enjoyed drawing growing up. She particularly liked sewing during her high school years.

Her fondness for sewing encouraged her to pursue her diploma in fashion design. With her new diploma in hand, she went to work for a Boston for a couturier.

At some point, she got a job at the Museum of Fine Arts in Boston. She was a cashier in the museum gift shop.

One of the job perks was that you could visit any exhibit in the museum at any time: free of charge! A kid in a candy shop, so to speak, she was particularly inspired by a group show of contemporary emerging Boston-area artists. On display were, “…large, bright, energetic, freely painted canvases.

This made me decide I wanted to become a painter.

”Many non-artists are mesmerized by how and when an individual decides to be an artist and, most especially; why? Many liken it to a spiritual or religious calling. Catherine says that, after the group show of contemporary emerging Boston-area artists, “I took a series of studio art classes and eventually earned a bachelor’s degree.

But I didn’t know how to turn my classroom experiences into a lifestyle.”She didn’t know any artists personally and didn’t know what an artist’s day-to-day existence was like. Her husband was a Dumpster diver.

One day, she says, “His haul included a stack of magazines. One of these was an alumni magazine from Boston University, which included a profile of Boston artist Paul Shakespeare.”After looking at his “wonderful work”, she was further inspired by the description of his working process.

She was also enthralled that he painted all day in his studio and exhibited his work at local galleries.“I realized that this was the life I was after,” she says. And, interestingly, her paintings were later purchased by the same Boston corporation that owns some of Paul Shakespeare’s work.

Their works are now hanging together in the same room!

Perhaps all of “this” truly came about because Catherine’s parents have always supported and encouraged her. She believes that her parents truly understand and respect the need for a creative person to create, even though they are not artists themselves.

Parental encouragement and serendipity aside, she feels as though art chose her and not the other way around. “Painting is the thing that excites me more than any other activity I know.

It feels very natural, what I was born to do.” Again, inquiring non-artists and parents always want to know whether art offers any possibility as a paying or, at the very least is it only an avocation?

Catherine says, “Both, really. I paint for enjoyment, but I also earn money from selling my work.” She began her formal art instruction in 1986 and received her MFA (master’s degree) in 1997.

In total, she has been a professional artist for over a dozen years.

Artists: perhaps more difficult than describing why they went into art or became an artist, is describing how or why they do their work. Catherine, who is also a talented writer, has no problem relaying that information.“

My work consists of swirling, looping lines that describe motion, reminiscent of calligraphy or lines in nature such as roots or branches. I work in acrylic on stretched canvas. Most of my work is 20 inch, 30 inch or 40 inch squares.”

“I want viewers to sense warm, active energy and become lost in the intricate patterns in my work,” she says. Her work perhaps reflects her journey as an artist. She says that when she began her art studies, she found it hard to settle down to any particular school or program.
Catherine’s resume is as fluid as her work.

After Lesley, she went to the Massachusetts College of Art for three semesters to prepare a portfolio to apply for graduate school, eventually receiving her M.F.A. from the University of Massachusetts Dartmouth. And, as the old television commercials would shout – wait, there’s more – she also took studio art classes at the Museum School, the New England School of Art and Design, and the Cambridge Center for Adult Education.

Somewhere along the line, she was encouraged and inspired by her instructors and mentors; in many cases, one and the same. They include her drawing instructor Judy Brown at the Art Institute of Boston and Dan Kelleher, her painting teacher at the Massachusetts College of Art (Mass Art).

Her M.F.A. advisor at UMass Dartmouth was Bill Elliott.

“All three of them took a particular interest in me and my artistic development,
for which I am forever grateful,” she says. I asked her why art should matter to people.
She responded, “I don’t believe in the word “should.” I would hope that art matters to people because it is such a gift.”

“Art is an opportunity for us to learn, to understand, to grow, to discover ourselves and other people and the world around us. Art allows us to experience something new or something familiar in a new way.”

And, finally, when asked to describe success, she says, “Success is feeling content with where you have been and where you are now, and looking forward to an even greater understanding and accomplishment in the future.” 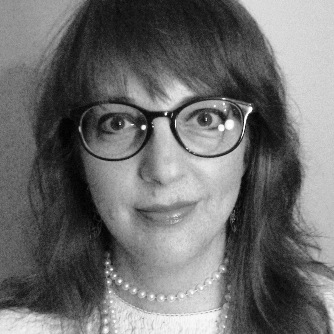 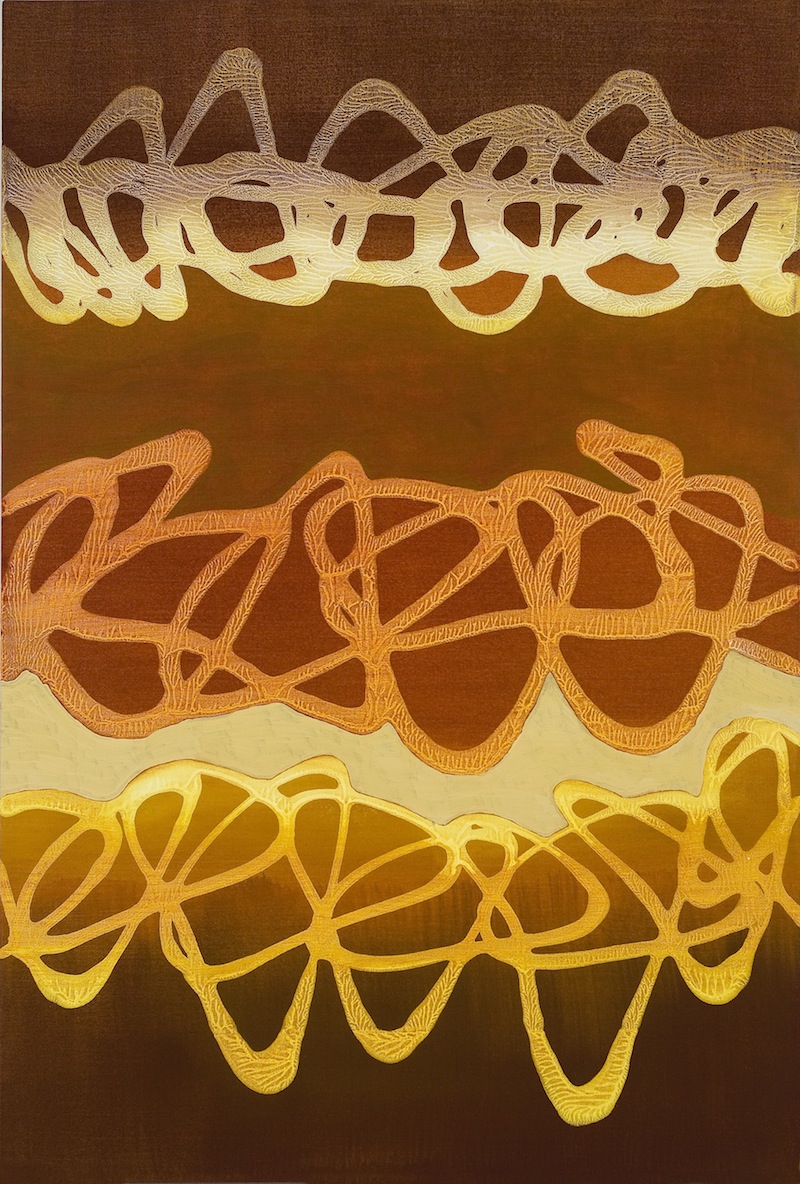