The Institution of Chuck Hauck

My first impression of Chuck was that he may be one of the kindest and most gentle people I’ve ever met. And, being a creative person, I’ll have to admit that he reminded me of Grandpa Walton, (but, that’s my problem, not his), not just his appearance but his integrity as well.

Simple is another word that, to me, defines Chuck. Not the fell of the turnip truck kid of simple but more the uncomplicated kind. I actually knew Charles A. Hauck before I knew him because of his craftsmanship.

A long time ago, after receiving my MFA, I worked at another New Bedford institution called Freestones Bar and Grill. Chuck did a lot of the woodwork that the restaurant became known for.

So, although his art is whimsical and sometimes outrageous, he remains at the core of it all a disciplined professional craftsman. Unpretentiousness; some people really have to work at it or, just plain out fake it.

Not Chuck. Back in the mid-seventies when he was just eighteen, he got the calling. Or, better yet, he was bitten by the bugs he would go on to craft.

With his family’s support, he evolved into what he refers to as just an enjoyment, a hobby or perhaps a calling. He has absolutely no idea what he would be if he couldn’t be what he is – an artist.

Choosing to be an artist isn’t easy.

We’ve all heard of the starving artist. Well, I’ll tell you this, Chuck isn’t wealthy but he is one of the richest people I know. His work is as eclectic as he is. Don’t get me wrong. He’s very focused.

If someone who is described as eclectic is defined as deriving their ideas, style, or taste from many sources, then he is a much focused eclectic. His home and studio which he shares with artist and wife Susan support my observations.

Their private art collection represents South Coast artists over a span of forty years. The garden is truly a delight. Gardening expertise is evident and enhanced by his/her eclectic, whimsical and intelligent artwork.

In fact, although Chuck may appear to hide his intelligent personality with his simple charm, he’s no turnip as I stated earlier. His artwork as beguiling, as it is, frames his razor-sharp wit.

Most amazing of all is that nearly anyone can afford to enjoy an original, one of a kind, Charles A. Hauck. Most of his work sells for less than $500. I predict they will increase in value as the years go by.

And, if Chuck doesn’t have a piece that suits your needs – he’ll create one for you!

He’s one of the founders of Gallery X on William Street, a local art institution. If an institution is a society or organization founded for a similar purpose and has established an important role in the life of a community or, has become a part of established practice, or custom or, is itself well-established and familiar, then, that is New Bedford’s own Charles – Chuck – Hauck.

His sculptures are inspired by and sometimes mimic (with his own twist) the art of naïve and folk artists and inventors or, tinkerers of the past. What a treasure trove of inspiration Chuck has close at hand at yet another institution, the New Bedford Whaling Museum and its broad collection of carvings and paintings.

As rooted as he is in today’s growing art scene he helped establish, if he could work anywhere in the world, he’d love to work in the Whitehouse. You’ll notice that there are no direct quotes from Chuck in this article.

Reminds me of a line from Forrest Gump, “You don’t say much do you boy?” At this point, Forrest begins to mimic an event he overheard. The point? Nothing escapes Chuck except for perhaps time.

Chuck doesn’t feel he’s there yet. His work ethic is simple and I can quote, “Start a project and proceed until it’s finished.” Chuck’s vision of success is to live on a pond with a barn studio and knowing his greatest success (so far) is the creation of Gallery X.

Mr. Hauck had a retrospective show in October 2012 at Gallery X. I can’t imagine what, as the old-timers would say, the vibe in that gallery will be with all of his creations gathered there. I’ll close with two quotes.

One is based on It’s A Wonderful Life. “Here’s to Charles A. Hauck, the richest man in town!” The other is from Vincent van Gogh, “I tell you, the more I think, the more I feel that there is nothing more truly artistic than to love people.”

In my humble opinion, that describes Chuck perfectly. Perhaps his true legacy is in this one quote I did manage to get out of him, “Art is more a state of mind than anything else. Whatever you do, if you take the extra step and time to do it better, to me that is creating ART!” 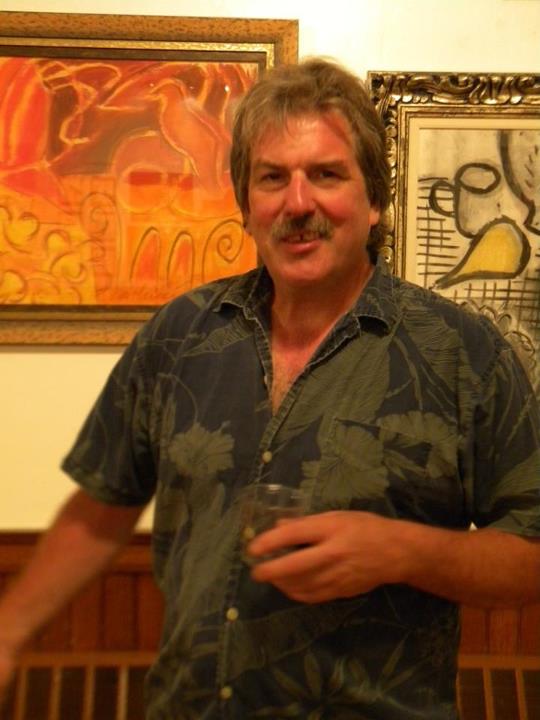 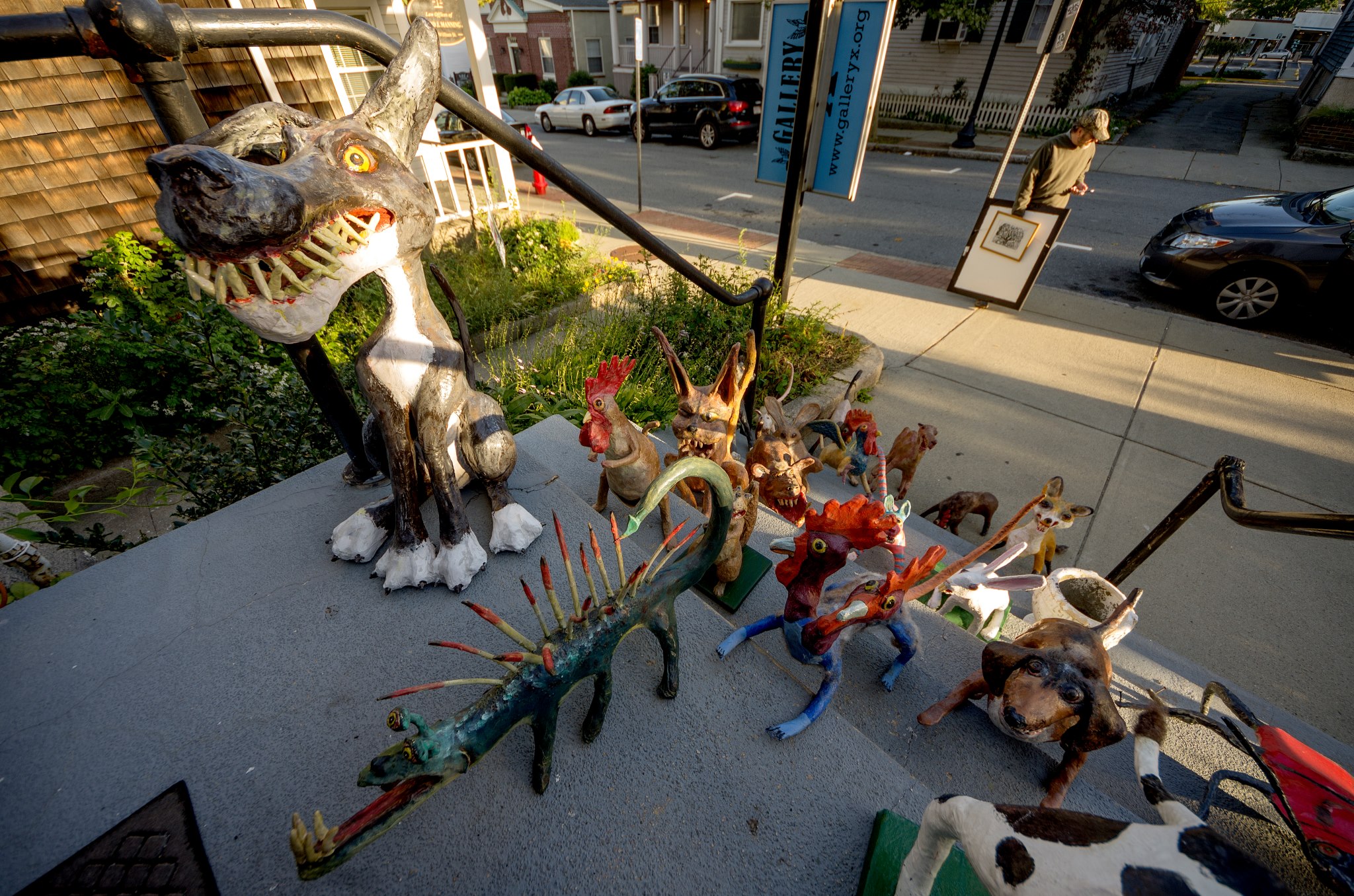