This was the very first artist I interviewed for the original South Coast Artist Profiles. When I first thought of writing about active local artists, including the new and emerging, the eminent and established, I thought there were more than enough to choose from that I could successfully approach and dash off the standard 750-word article with no problem.

It would be fun! It would be informative and who knows what I would discover about my fellow artists. The first artist I thought of when I decided to pursue the old-fashioned concept of writing about local artists was Victor DaSilva, Jr. and, I’m happy he accepted my invitation to interview him. Why?

There’s just something about him that’s totally refreshing.

He scares me. I’m a stick in the mud compared to him. He’s everything I am not and cannot be. We define control differently. Yet, because of him, my plans changed somewhat dramatically. I wanted to do an in-depth piece.

Ah, I thought, I’ll do a monograph instead which, is usually about writing a lot about one subject. Monographs have traditionally been dry, academic treatises and can be a book or an article.

A monograph, however, cannot be dashed off in 750-words. Its purpose is to attempt to offer the reader a detailed and hopefully complete view or opinion of a specific subject.

In this case, it’s the story of an active participant in the creative communities of the south coast of Massachusetts – Victor DaSilva, Jr. and it’s a great start! With all of this in mind, here’s the first of what I hope to be a continued effort to be involved in creating these monographs and offering them for light reading and perhaps to History itself.

As an artist, I was trained to find problems and to solve them; knowing full well that in solving one problem, another becomes apparent. With that in mind, writing about Victor Da Silva, Jr. has led me to see that I cannot do his monograph, or any other for that matter, in one sitting.

It, as with a painting in progress, has to be returned to.

Realizing this, I offer you the first of what I hope will be a true monograph on Vic, as well as, the other artists on my list.

Bohemian, no, more correctly a true Bohemian, that was my first impression of Vic. Rarely do you meet a person who matches exactly the term or the label you apply it to them The term Bohemian is as complicated as the subject artist is.

When the word or term Bohemian is used today it still applies to an individual, usually an artist, who is unconventional. Their chosen and practiced lifestyle is usually outside the accepted social norms. They hang around with and gather with like-minded individuals.

They are in a Buddhist sense; present. Their lives are a rollercoaster of new and broken relationships, artistic successes and they seem to wander ceaselessly from one pursuit or geographic location to another.

The term, as we know and use it today, once described a person from the former Czech kingdom of Bohemia. By the middle of the nineteenth century, it was used to describe the lifestyles of artists who, at one point were considered craftsmen to popes and kings, became marginalized, social outcasts who associated themselves with others of the same circumstance.

Well, you get the picture.

How does a nice Portuguese kid from the south end of New Bedford become a Bohemian? When you consider the strength of religion, the work ethic (his family ran Horta’s Fish Market, a neighborhood landmark) and despite the ingrained family values of the Portuguese, Vic stood out.

His coming of age, or more correctly, artistic consciousness was when he was thirteen. According to him, “I became aware of the actual physical possibilities of my ideas, concepts, and actions. But, I’m also not sure that choosing to be an artist matters. I believe that artists are born.”

That solid, traditional family background was actually more supportive than you would imagine. Vic’s family and friends, for the most part, have always been supportive of his artistic endeavors, from the very beginning. In a November 2011 article in the Fall River Herald, Vic describes to writer Derek Vital how, “…he picked up his passion from his older brother [Edson], whom he describes as the ‘family artist.’”

And how, “Growing up above Horta’s Fish Market in New Bedford, the two young boys would use anything they could get their hands on to sketch.” With an arm’s length access to the placemats, pens, and pencils at their grandparents’ business, the boys, according to Vic, “…used what was at hand and had a good time.”

In many ways, nothing has changed since those days in the fish market.

Mr. DaSilva is, for the most part, self-taught. He did take two correspondence art courses through the Joe Kubert Art School, The Art Instructions School of America and two, semesters with the artist Tom Lopes.

Where does a Bohemian paint? Anywhere! He has no preference for a particular workspace goes and states that he will create anywhere with any materials at hand. His old studio was a 19 by 25-foot space in the basement of a townhouse in Fall River.

Currently, his studio space about 8 by 10 feet, which he feels does not directly affect the size of his work. What does a Bohemian paint? Since he says he has no “favorite” art genre, he attempts to,” …embrace all the forms and types of art in an expansive way.”

And has demonstrated, that he could work anywhere; not referring to the type or size of the studio but geographically as well. He would be interested in visiting different places throughout the world, “Just to see if those places would have an effect on the work intentionally, or by default.”

I asked him if he had the opportunity to sit down with any artist, past or present, who it would be. And what would you ask? Vic replied that he wouldn’t choose anyone in particular. He did say that he would, “…love to have sat or sit with every artist that has ever existed.

I know it sounds outlandish, or fantastic, but it would be amazing to listen to their personal stories, technical tips, and theoretical explanations beyond what’s been recorded throughout the history of art thus far?”

Wouldn’t we all love that experience? In a way Vic, I feel as I have met many of them by speaking to you. As you said, “The entire history of “art” interests / excites me, and more is being added to the history of it on a daily basis, it never sleeps.” There’s so much more I want to write about Vic but it will have to wait for now. 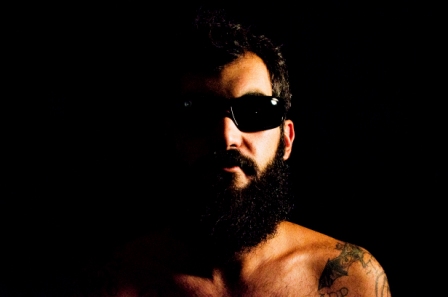 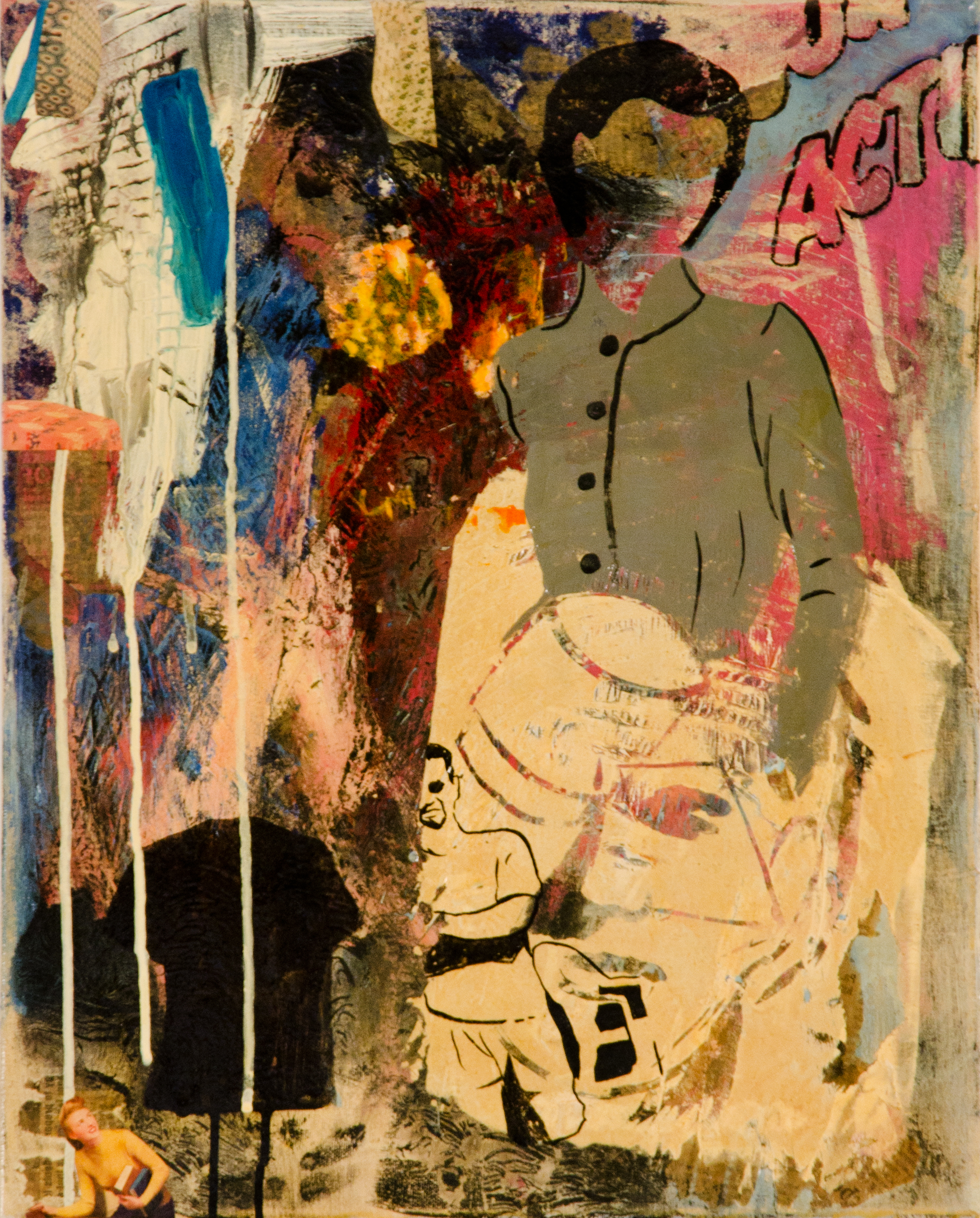