…the town’s great treasures are its local painters of renown…

As related by: Kyle DeCicco-Carey

Welcome, Kyle DeCiccio-Carey to In-Focus Podcast Number 132! Kyle is the Library Director at the Millicent Library in Fairhaven, Massachusetts, and speaks with us about celebrated Fairhaven resident and painter Lemuel D. Eldred.

This is the second of five, Fairhaven Cultural Council grant-supported podcasts with Kyle who will be telling us about some of the town’s artists from days gone by. Lemuel Eldred is a great artist to begin this mini-series of podcasts! 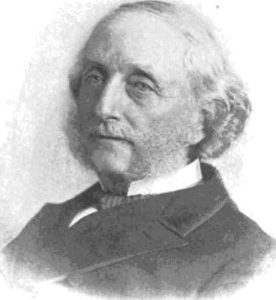 William Bradford was born in Fairhaven in 1823. He developed an interest in painting as a young man and taught himself to draw by copying drawings from a book of illustrations repeatedly. In the early 1850s, he started his own clothing retail store in New Bedford. However, his art distracted him from his business which eventually failed.

He took lessons with Albertus van Beest, a Dutch painter living in New Bedford, and set up a studio on Union Street in Fairhaven. After a small success in selling paintings of boats, he opened a studio in Boston.

Bradford had been inspired to visit the Arctic and after he found success in Boston he was able to finance several trips to Labrador in the 1860s. In 1869, he went further north along Greenland taking photographers with him.

In 1873, he published an account of the voyage using photographs to illustrate the volume. He would use the photographs of the seascapes taken in the Arctic as a guide to creating paintings. He noted that despite the power of the camera to photograph the terrain, the “glorious phases of color remain unexpressed” until he painted what the camera had captured.

Listen in on this conversation as The Artist Index’s Co-Founder/Host – Ron Fortier – delves more into Bradford’s life, work, and legacy with Kyle DeCicci-Cary, the Library Director of  The Millicent Library. Kyle holds a master’s degree in library and information science from Simmons University and, a digital archives specialist certification from the Society of American Archivists.

He also holds certifications from the Academy of Certified Archivists and the Harvard Extension School in nonprofit management. He has over twenty years of library, archive, and museum experience.

We continue using Zoom, our podcast host’s studios, and our studio at the Spectrum Marketing Group in Howland Place in New Bedford. Until then, we will continue to podcast remotely, in order to accommodate our guests’ schedules and, in some cases, because they don’t live in the South Coast of Massachusetts or, to allow them to remain in the comfort of their homes.

The whole concept of The Artists Index and our journey is still in the making and very organic. If you would like to be a guest or, have a suggestion, please let us know!

This In-Focus podcast episode is made possible with the support of Heavenly Spirits, who invites you to celebrate the art of life and creative communities everywhere. 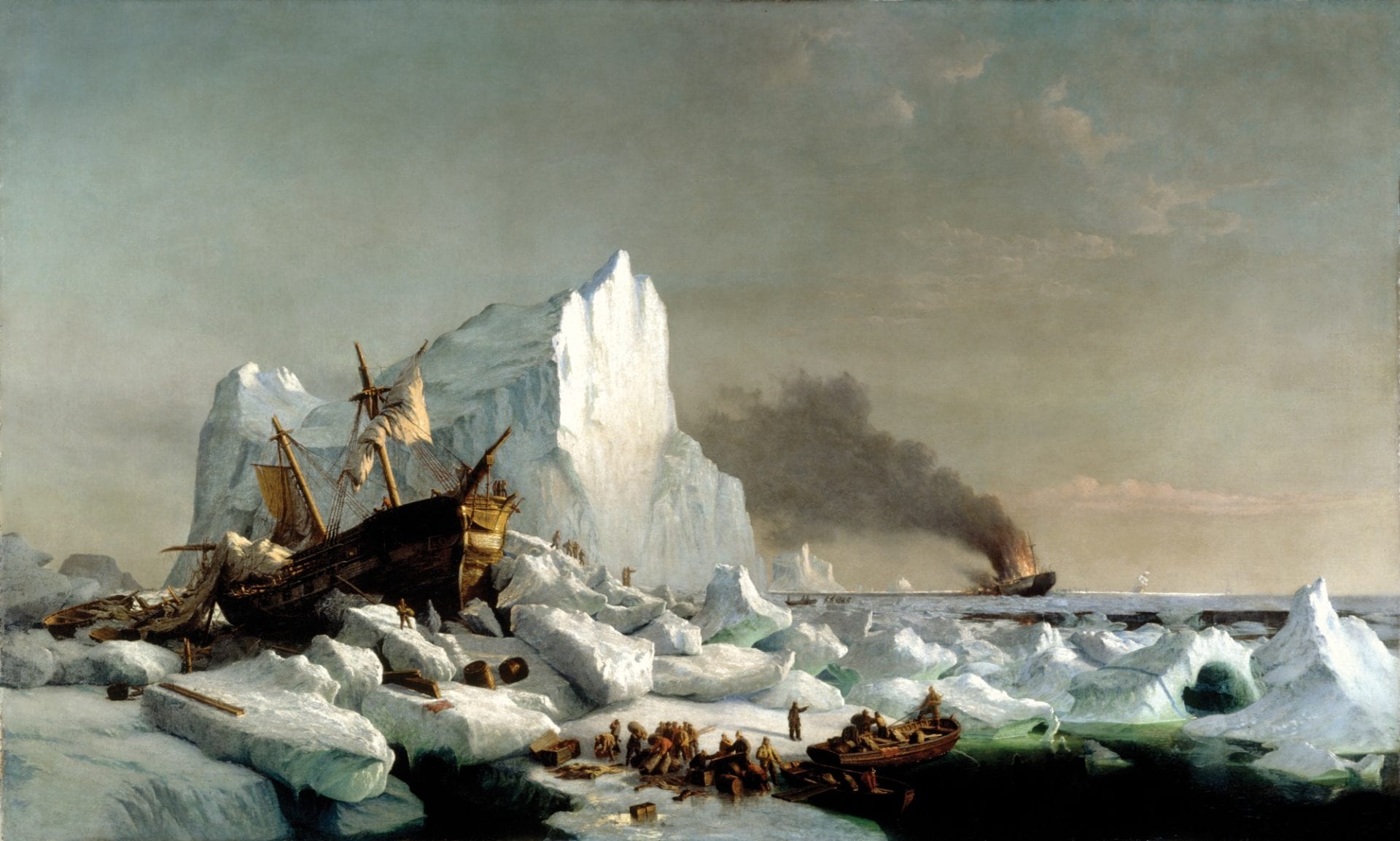 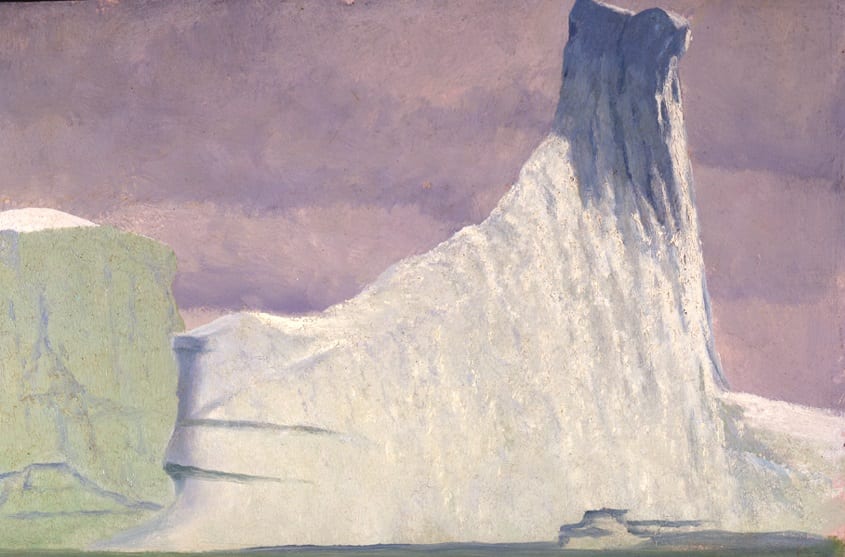 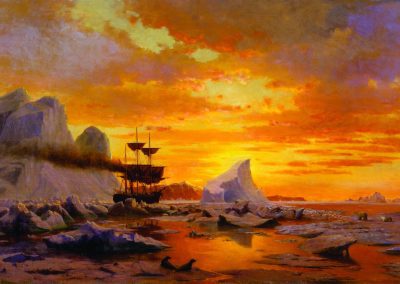 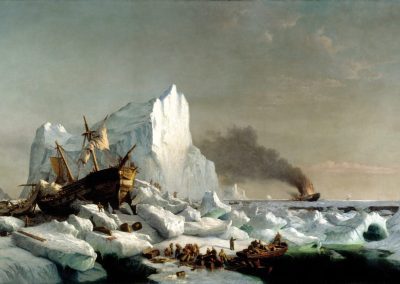 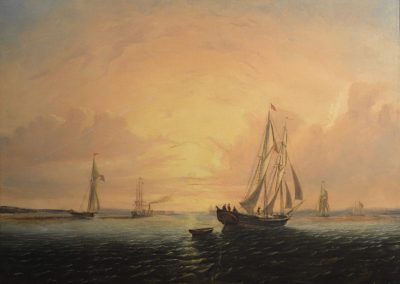 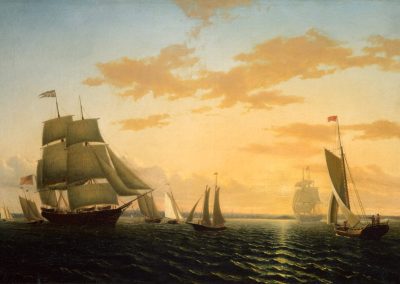 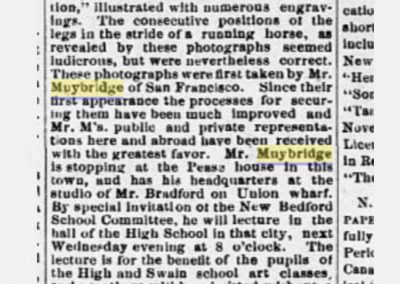 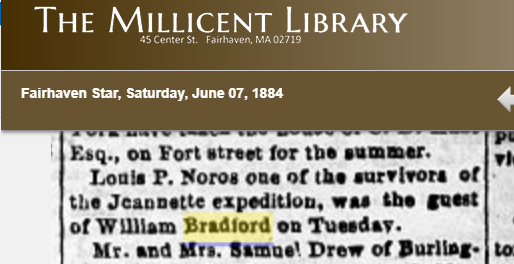